Similar to our videotape to HD process, our goal here at Advanced Media is to provide you with true pristine High Definition quality for your 8mm and 16mm film. As video, technology and quality geeks, we always want to find new ways for serving our customers with far better results.

And we believe that just like videotape, your family history films should be captured into true HD so that you and your family could experience them in the best possible way. Don’t settle for a lesser service! And why should you? Get it done right the first time with Advanced Media. Get it done in HD.

Click Here to Learn More
SCROLL DOWN FOR MORE FORMATS

There are no reviews yet. 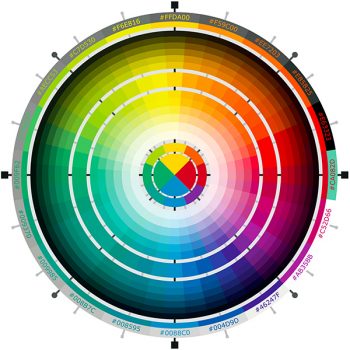 Use our simple to use new online ordering system to get started right away.

Send us an email if you have an questions about the process.

Have your media ready to ship? Click here for more information.

What makes our service different

\r\nOur telecine (film to video) machines actually scan each frame separately, providing us with the best possible way to acquire the full image from each frame in High Definition resolution. Our film process transfer offers no compromises here – we only get it done the best way possible. Using stable light source, safe and flexible optimal tension adjustment and feeders that gently advance the film one frame at a time, all mean minimum wear and tear for your film, so it could be run again, and again, and again. If you truly want the best for your image, then you are at the right place. If not, then you will be best served by all the rest. 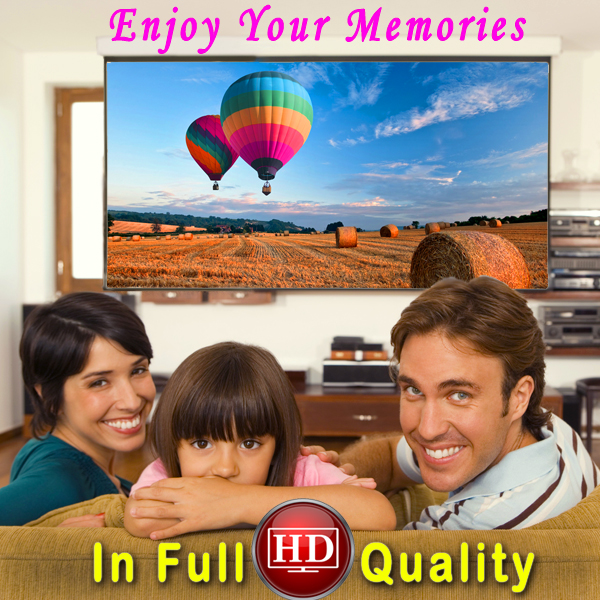 We are able to offer you with any types of files you need, from the Mac QuickTime movie files (ProRes HQ and others), to the PC AVI file type and anything in between – both in HD or SD. In addition, we offer true authored Blu-rays or DVD discs for customers who see the value in hardcopy media. In addition we can offer Internet-type files, such as H.264, MP4 and others for users who need to deploy their footage on platforms – all using great quality compression algorithms. Throw at us the wildest, craziest file type demand you can ever muster, and we will get it done for you, and that’s a promise!

What others say about us

“If you like me have found old footage you want to save for the digital family tree, ADVANCEDMEDIA are your guys. Video 8, 8 Mil, any kind of video, film, et al…. they make magic.\r\n\r\nI recently found 3 video 8 tapes I had packed away from a trip to Prague in 88, 89 and 91. I tried playing it back and remembered it was doing some horizontal death roll from my inexperience in using a camera. I thought all the footage was useless until I took it too ADVANCEMEDIA. I just looked at the 3 discs this weekend and I am so happy I now have this on disc so that it will never dissolve or disintegrate and I will always be able to look back at a great adventure of my youth and share with others.\r\n\r\nSome of the kids at work started to think about it, grandparents, favorite uncles, old friends, family home movies so they are pulling their tapes together. ADVANCEMEDIA make magic, make it affordable and get the job done quickly. I totally recommend them… to everyone!!!”
Juliea ClarkeCBS Television

“When I realized I needed to  have about 350 hours of video, in several different formats, digitized, I did a lot of research. After interviewing Nimrod and Jessie at Advanced Media, I decided to intrust my treasure trove of videos with them.  These priceless videos cover international peace trips from 1982 to 2005 and include substantive meetings with twenty-six world leaders from Prime Minister Menachem Begin and Chancellor Helmut Kohl to PM Indira Gandhi, President Mikhail Gorbachev, Premier Zhao Zying and  President Regan. Advanced Media turned out to be the right choice. Jessie and Nimrod kept me informed through the long process of digitizing the videos. It was a massive undertaking. The result of their work is exceptional. You can’t go wrong with this company.”\r\n
Patricia Mbuyer of our products

Advanced Media
4.5
Based on 67 Reviews

Rachael W.
2017-08-16 17:00:19
They did an awesome job at transferring very old video tapes to a portable drive. Very courteous and helpful. I would definitely recommend using them for...